An Open Letter To Our Customers: You’re Not Useless

“I’m sorry for being so useless!”

“I’m not technical, I don’t understand much.”

“i’m really stupid at this kind of thing”

…are all direct quotes taken from your sales and support queries. They’re words and phrases that come up time and again, and to be honest they’ve been the most surprising part of day-to-day life at Lyrical Host.

Literally as I sat down to write this blog post, I got a new sales message from someone describing themselves as useless. 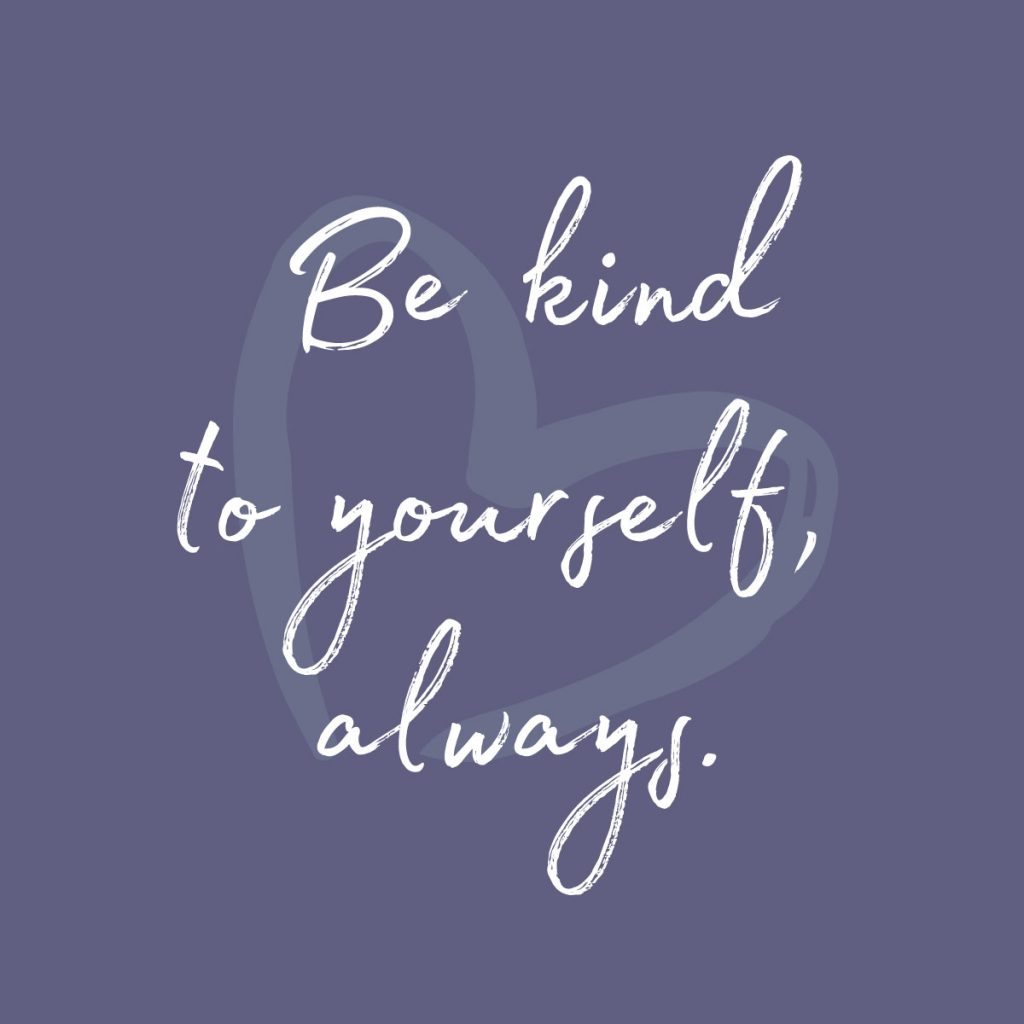 We don’t ever think of you as useless. Neither do the real-life people who love you. And you wouldn’t describe them that way, so please don’t describe yourself that way.

We’ve all been there. No one’s born knowing what an SSL certificate is. No one ever does learn everything. That guy who designed the web hosting platform has no clue what a flatlay is. That girl who created your theme has no idea how to write an email newsletter. Tech is complicated. The blogging world is complicated. It’s not you being stupid. You aren’t missing out, you aren’t a failure if you aren’t earning money from your blog, only have 20 Twitter followers, don’t post on Instagram every day, don’t have or do 85737722139 other things that don’t really matter.

It’s about your journey, not anyone else’s. It’s about the space and freedom your website gives you to express yourself and represent yourself. It’s not about how anyone else sees you, it’s about how you see you, and how you want to present yourself to the world. You’re the one in control, and it’s something you’re doing for you.

One of the reasons we started Lyrical Host was to help people. Either through learning, or doing boring tasks for them, or both. As long as you’re online and you’re happy, we’re happy. What’s important to us is that you’re not getting screwed over by companies trying to upsell you junk, or make you live in fear that your website’s going to get hacked and you’ll be on your own. We’re here to help you, not judge you. (And we love the simplest questions the most anyway, because they’re the easiest to answer ?).

I started way back when blogs were literally just personal diaries, and now they’re full on businesses with bloggers discussing CTR and tax and lead magnets and a million other things. In many ways, it’s great to see the industry developing, but it’s also overwhelming. We’re here to give you one less thing to worry about, and it’s time to stop giving yourself a hard time about not knowing something.

Our goals are the same as yours – that you have a beautiful, speedy, reliable website that’s your space, that you’re using to express you and achieve your goals. It’s your time, and it’s something you’re doing for you, so we want to give you as much of that time as humanly possible.

With all that said, we don’t want you to feel stupid. We don’t want you to describe yourself as useless. And there’s plenty we’ll be doing this year in terms of video, guides, support articles, website pages to make some things clearer and better explained. But that’s not you, it’s us. 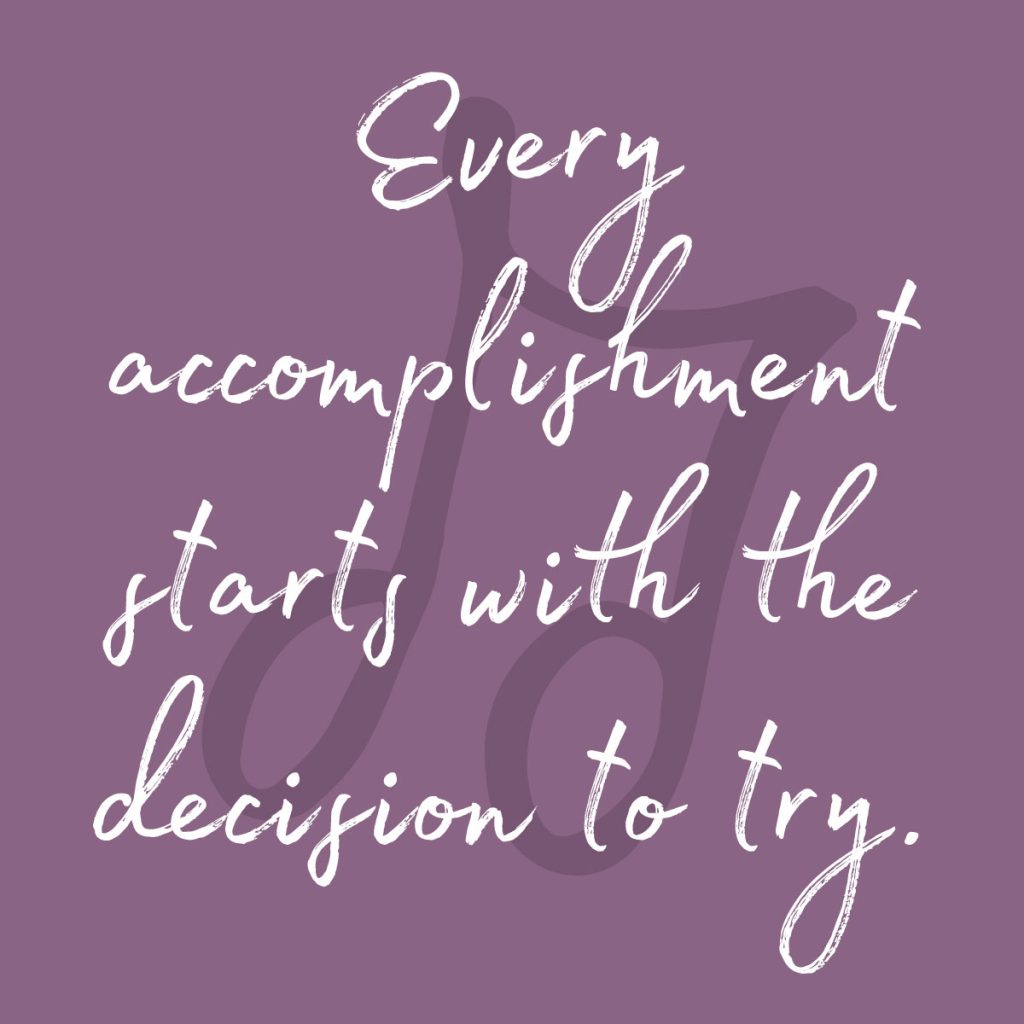 The fact that you’re even here reading this blog post requires a level of technical knowledge you aren’t giving yourself credit for. You’re living in a world where everyone seems to have more success than you (which is a great motivator and environment for learning), yet the average person doesn’t know that there are .blog domains or probably even what a domain is. The average person doesn’t self-host their website. The average person has never been an admin of a WordPress website. The next time someone thinks you’re a miracle worker for recommending them a tool they never knew existed or for helping them access their emails or for opening Microsoft Word, remember that you have valuable skills that have a worth to someone else even if they seem obvious to you. And also think about how people’s minds would be truly blown if they knew how much they didn’t know and how complicated it can be ?

It’s so important not to describe yourself as stupid or useless because it reinforces that idea in your brain. You’re in charge of creating your own reality and directing your brain how to think. Over time, you repeat the idea so much it becomes what you believe.

Related:  A Bit About Our Support Process

When you catch yourself describing yourself in negative ways, try one of these instead:

You’ve got this. We’re here for you. You’re awesome. 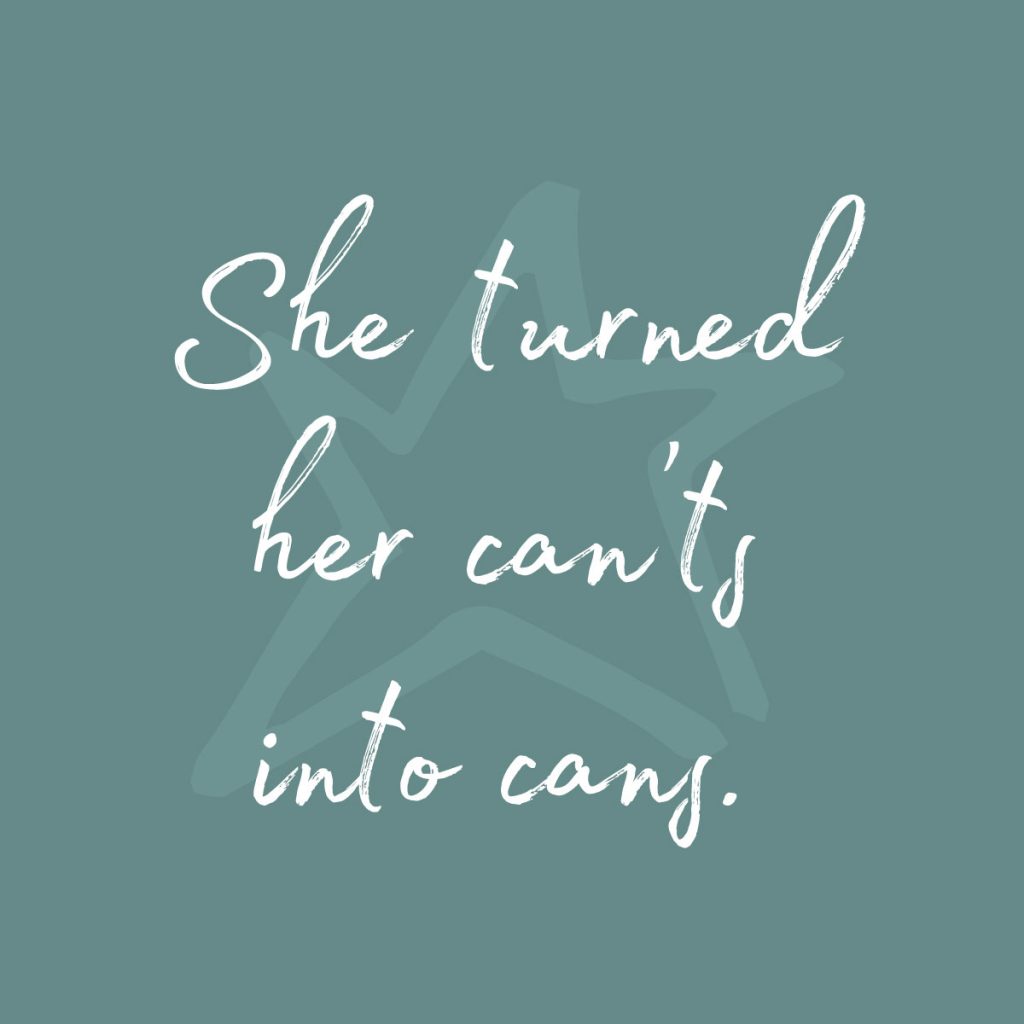 [Closed] Bunnybot Returns – Find 6 Eggs For Your Chance To Win!